One of the most touching & poignant stories to emerge from the aftermath of the Easter Rebellion of 1916.

When Grace Evelyn Gifford, the sister-in-law of Tómas McDonagh, chose Easter Sunday 1916 as the date on which she was to marry Joseph "Mary" Plunkett she had no idea of the tragic events that lay ahead of them.

Days before the planned wedding, Joseph Plunkett, who suffered his entire life with severe respiratory problems, was admitted to hospital & underwent an emergency operation. On Easter Monday 1916, the day after the postponed wedding, Plunkett manned his post in The General Post Office (GPO) in Dublin to take part in The Easter Rising.

After the surrender of the rebels Joseph was arrested & imprisoned in Kilmainham Gaol. Just hours before his execution on 4th May 1916 by british firing squad, he married Grace Gifford in the small prison chapel, with two prison guards as witnesses.

Grace Gifford remained involved in the Republican Movement, especially with Sinn Fein, while earning a living as a commercial artist. She voted against the Anglo Irish Treaty & was herself imprisoned in Kilmainham Gaol for three months during the Civil War.

After the Civil War, Grace became a highly respected figure of Dublin's cultural society until her death on 13th December 1955. 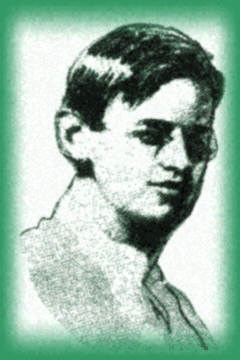 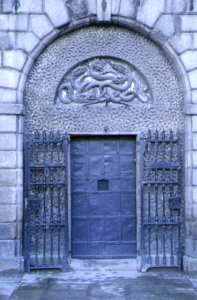 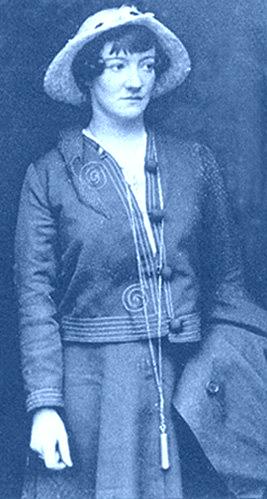 As we gather in the chapel here in old Kilmainham Gaol

I think about these last few weeks, oh will they say we failed

They'll take me out at dawn & I will die

The love I bear for these brave men, my love for Ireland

But when Pádraig called me to his side down in the G.P.O.

I had to leave my own sick bed, to him I had to go 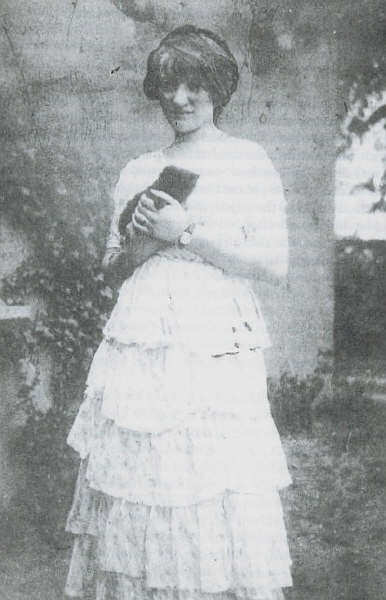 (* This phrase refers to the poem "I See His Blood Upon The Rose" which was written by Joseph Plunkett a few years before his execution.) 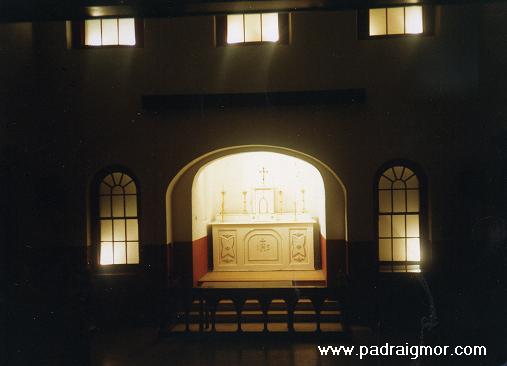 This is the altar of the chapel within Kilmainham Gaol where Joseph Plunkett & Grace Gifford were married. 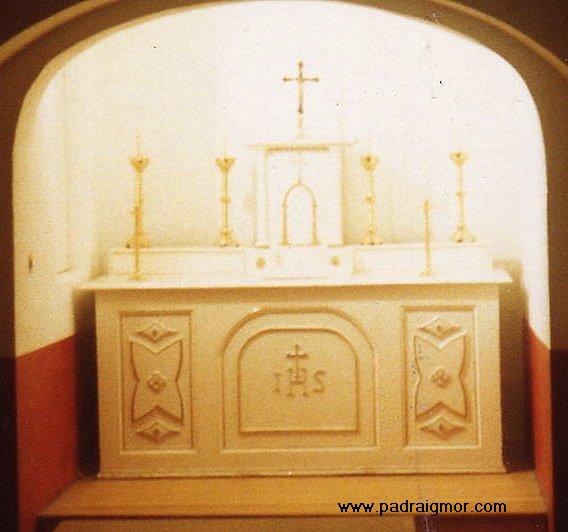